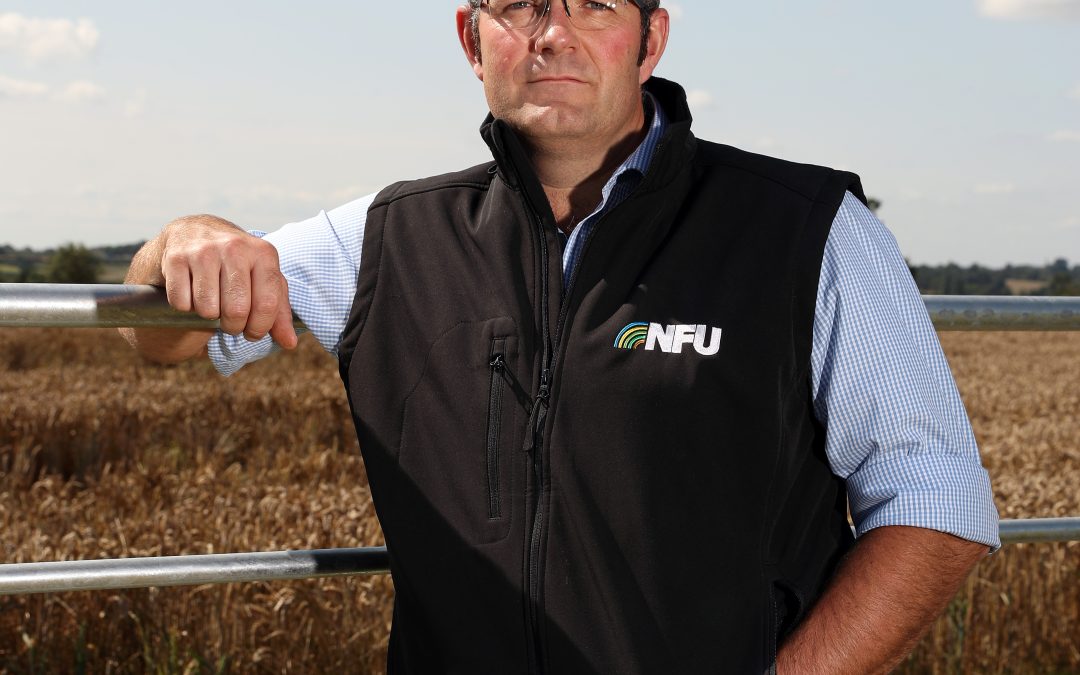 Tom farms in partnership with his wife, Emily, and his parents in North Essex.  Alongside a small owned farm they run a larger contract farming business growing a range of combinable crops across 950 hectares in North East Essex. The home farm is based around arable production but has also diversified into equestrian and renewables.

Tom has represented the NFU from Local Branch Chairman through to Chair of the National Combinable Crops Board.  Tom also served as Vice President from February 2020 to February 2022.