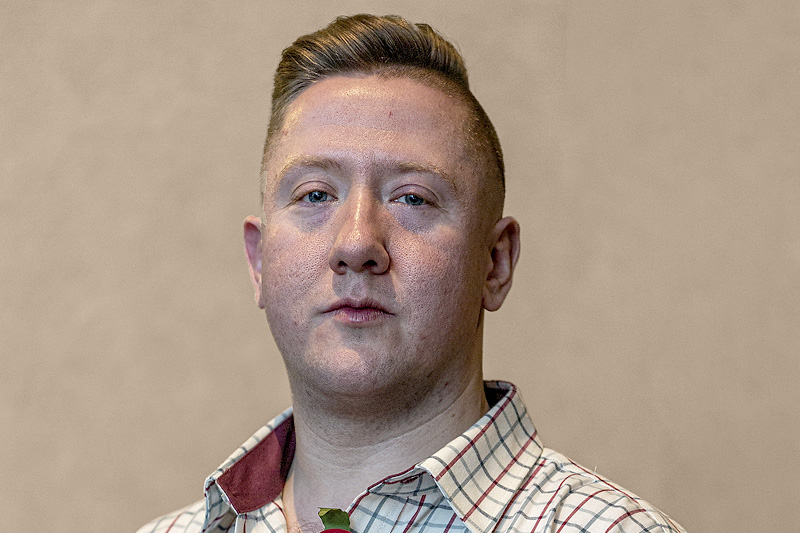 Morgan has worked in the fields of political research, campaigns and public affairs for nearly a decade. He studied International Politics at Aberystwyth University, and European Public Affairs at Maastricht University, Netherlands, and has worked for and with devolved institutions such as the Welsh Assembly and Scottish Parliament, in Brussels and Westminster.

Morgan has experience of the food and drinks sector from his time with Coca-Cola, where he helped conduct research for their lobbying strategy on the EU’s post-2020 common agricultural policy reform. He has a long public affairs agency background, having worked for Grayling and a number of smaller agencies for clients across a wide range of policy areas and sectors.

His former role as a Public Affairs Officer for Battersea Dogs & Cats Home means he is familiar with many of the animal welfare aspects that are of significant importance to our industry. Morgan is also a soldier in the Army Reserves.