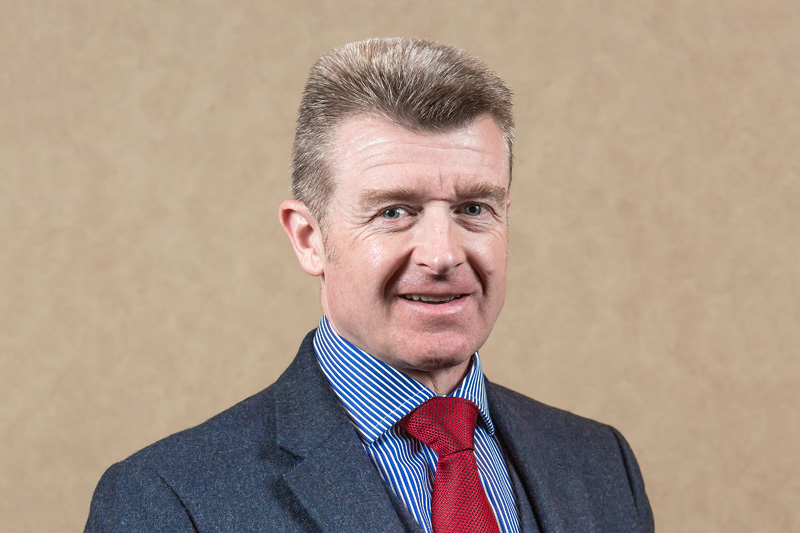 Jerry lives with his family in Somerset and has worked in the poultry industry for over 20 years.

Jerry has held many roles with Elanco Animal Health in his 20 years with them and is currently the Customer Value Director for Europe the Middle East and Africa in addition to his role of Business unit Manager for the UK and Ireland.

Jerry holds the role of vice chairman of the National office of animal health communications committee and represents Noah in his capacity with epic. Jerry is an active triathlete competing in long distance iron man events and also is a qualified motorcycle trials instructor for the South West Youth trials academy training youngsters to compete at British National championship levels.