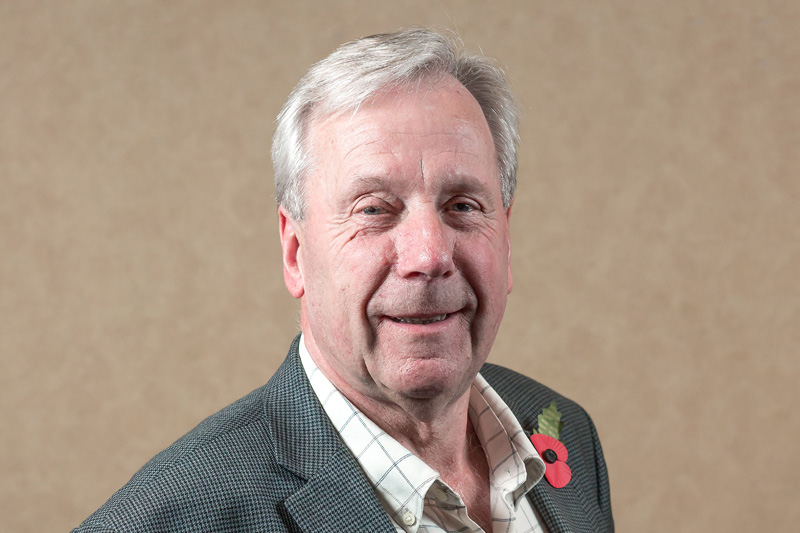 Jeff is also a board member of the National Egg Marketing Association and treasurer of the British Egg Industry Council. Jeff originally trained as a teacher because my father told me there was no money in farming. I can understand his point.

Jeff lives and farms in North Norfolk with his four children and is a keen supporter of Norwich City Football Club.