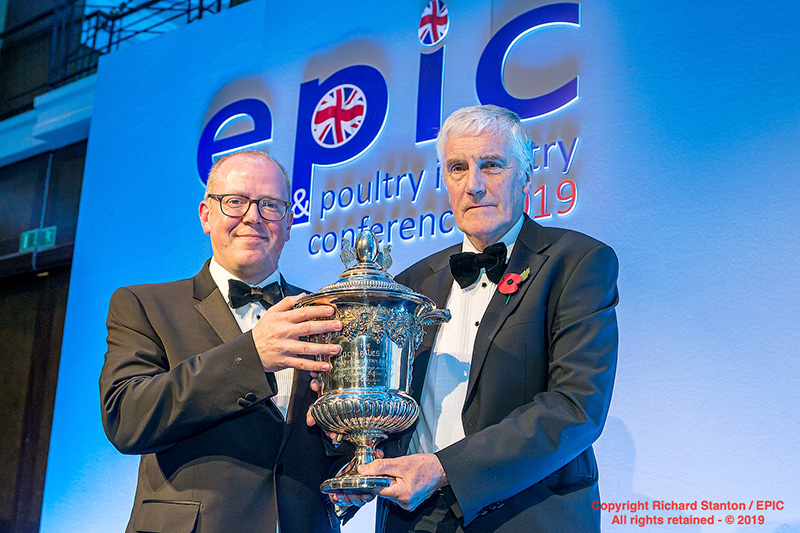 Martin entered the turkey industry in 1966 working for E.W.Webster (Lancashire Turkeys), following graduation from Harper Adams University in 1970 he joined British United Turkeys Ltd (BUT) as a Management Trainee. Following a series of promotions within the live production area Martin was appointed Director of Live Production in 1984.

Martin has been married to Ann for 44 years and has 3 children and 5 grandchildren and when not working enjoys his family and fishing in different parts of the world.

In July 2020 Martin will retire from the business bringing a 50 year career with the same company to a close and is very proud of his achievement – One company, One wife and One house and is looking forward to the next chapter of his life.