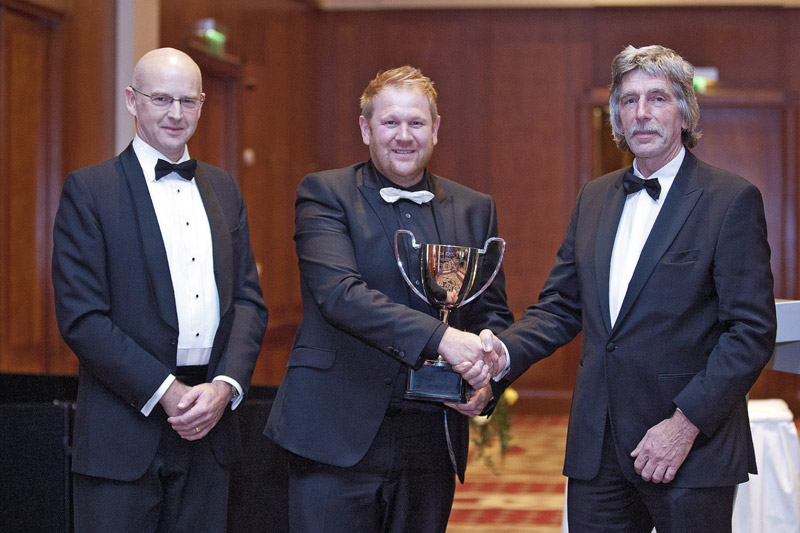 The name L J Fairburn will be familiar to many in the industry – particularly those in the egg sector.

The company is based in Lincolnshire and, under Daniel Fairburn’s leadership, has achieved amazing growth in the past 10 years.

Having broken away from Noble Foods in 2012, the strategy has been to sell direct to retailers and so secure a greater share of the value of the egg. Over the past five years, Fairburn’s turnover has grown from £12m to £60m, while packing capacity went from 33% of the eggs produced to 100%, almost overnight.

That means the firm now handles over 13 million eggs a week – barn, caged, free-range and organic – mostly from its own layers, but also from contracted producers. Those eggs are sold to a number of key accounts, including many of the major retailers. And the firm also has its own regional brand – Fairburn’s Lincolnshire Free-Range Eggs.

Fairburn’s has invested over £17m in the past five years, including building a new state-of-the-art packing centre and a fleet of 13 lorries. It also mills its own feed, and produces over 2m pullets. In his role of managing director, Daniel oversees all of this, working in close collaboration with his wife and sisters to drive the business forward.

He is especially active at the farm level, and has a wealth of knowledge about chickens. Recent developments have included a move to multi-tier, the addition of an extra drinker line on the top tier, and step-up tables in the rearing shed – all at Daniel’s instigation.

He is also directly involved in training new staff to ensure birds are looked after properly. And he has given advice to other young farmers, interested in getting into poultry.

Beyond the farm gate, Daniel has also got involved in an array of charity events and initiatives, ranging from sponsoring the shirts of the Lincoln City under-9s football team, to climbing Mt Kilimanjaro and raising just shy of £50,000 for an African food charity – all of which help promote the good name of his company and of the poultry industry.

Quoting from his nomination for this Award…

“Daniel is always out on site, getting involved with farm manager duties, even going out at midnight to move and vaccinate chickens with staff. He never lets the staff do anything that he isn’t willing to do himself. To have transformed the business and shown that farmers can not only farm, but provide quality service and product direct to retail, Daniel is a shining example to other aspiring young farmers”.

Last year, there has been a good number of entries from across the whole sector – covering turkeys, broilers and eggs. But there was one standout candidate. Indeed, the judging criteria seems almost too narrow to encompass all that this year’s winner has achieved.

Specifically, the award seeks to recognise people who have made a significant contribution to their own businesses, who have introduced programmes and innovations that have enhanced productivity, and who have acted to further the interests of the poultry industry more generally.

Finally, they must be under 40 – and on that count, it’s fair to say, the 2015 winner only just scraped through!