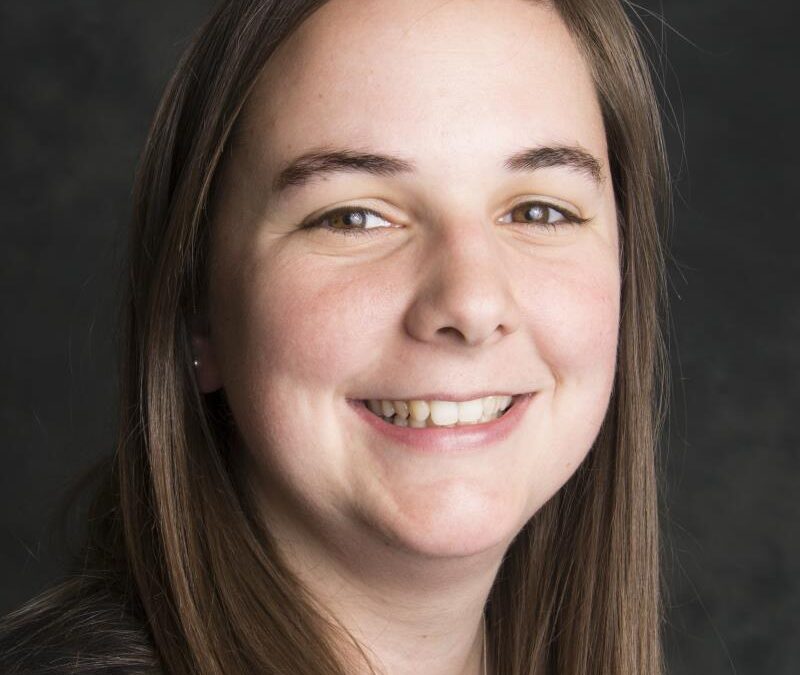 In 2019 Aimee was named the EPIC Young Poultry Person of the Year and eight months later was appointed NFU Chief Poultry Adviser. Aimee completed her MSc in Intensive Livestock Health and Production in 2020, focusing her final research on UK poultry keepers’ perceptions of avian influenza biosecurity and risk.

As Chief Poultry Adviser Aimee leads on a number of policy issues covering both the poultry meat and egg sectors and manages the national poultry board. She has also been instrumental in the success of the Poultry Industry Programme which is an opportunity for young people to learn more about the poultry sector and encourages them to become future ambassadors for the industry.