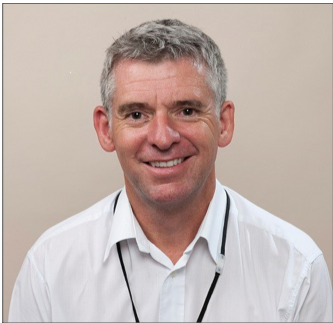 Professor Ian Brown has been working as Head of Virology for over 10 years and recently has covered a role Deputy Director of Scientific Services where he has led the Animal and Plant Health Agency Science Programme. As Head of Virology at the APHA – Weybridge Ian leads 100 staff carrying out diagnosis, surveillance and active programmes of research for avian and mammalian viral diseases, wildlife zoonoses and vector-borne diseases.

He provides a broad range of disease consultancy at both international and national level to a wide range of stakeholders on all the aforementioned diseases, specialising in science evidence and laboratory application as directly relevant to disease control. Ian is an adviser to Poultry Health and Welfare Group and regular speaker for British Veterinary Poultry Association. Ian is also a founder member of the OFFLU Laboratory Network and has taken the lead on a number of key international issues related to the work of this group both on the avian and swine subgroups. He is currently chair of OFFLU. Ian has undertaken country specific missions to advise on the control of HPAI. His specific research interests include the epidemiology, pathogenicity, transmission and infection dynamics in relation to the control of influenza in animal hosts including zoonotic threat. Ian gained his PhD on ‘Epizootiology of influenza in pigs in Great Britain with emphasis on characterisation of viruses isolated since 1986’.

Ian holds a visiting Professorship position in Avian Virology at the University of Nottingham and Honorary Professorship in Pathobiology and Population Sciences with Royal Veterinary College, London.

He was awarded an OBE in the 2020 New Year’s Honours list for services to animal health and welfare.