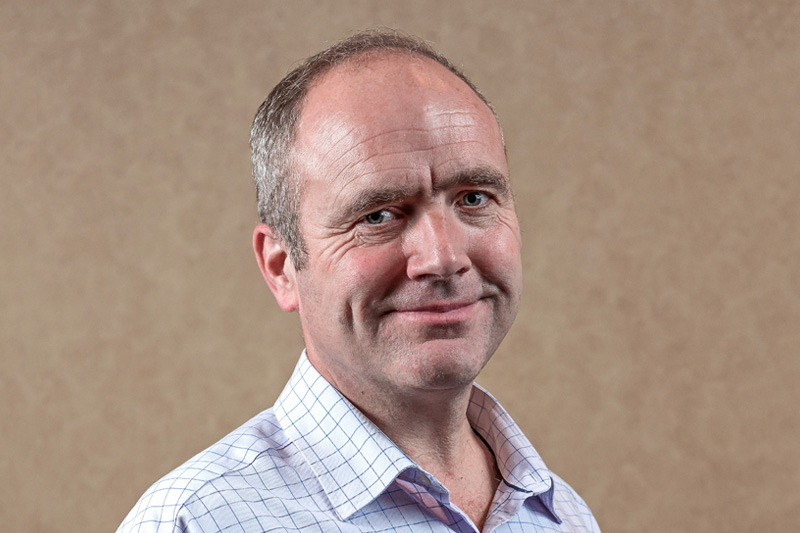 Gary Ford has held a variety of roles since he joined the NFU in January 2009. He was appointed to his current role, Regional Director for the NFU’s East Anglia region, in July 2020 and prior to this he was the NFU’s Chief Poultry Adviser for nearly seven years having been appointed in September 2013.

Prior to joining the NFU, Gary was an agricultural manager in the broiler industry for ten years responsible for all aspects of production on company farms as well as contract growers. Gary has a degree in Law from the University of Staffordshire and a degree in Agriculture from Writtle College, Essex.

Gary is from a farming background – his parents are beef and sheep farmers from Worcestershire.